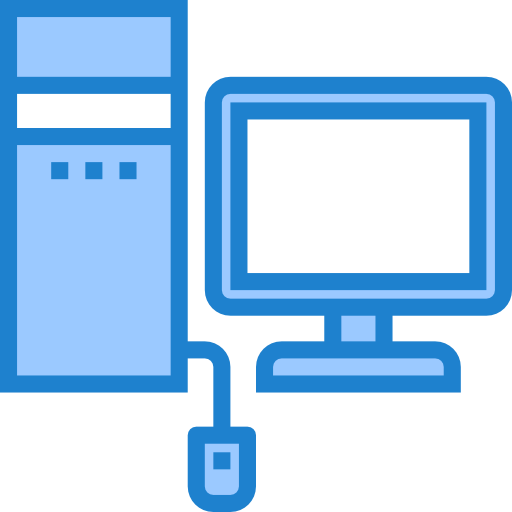 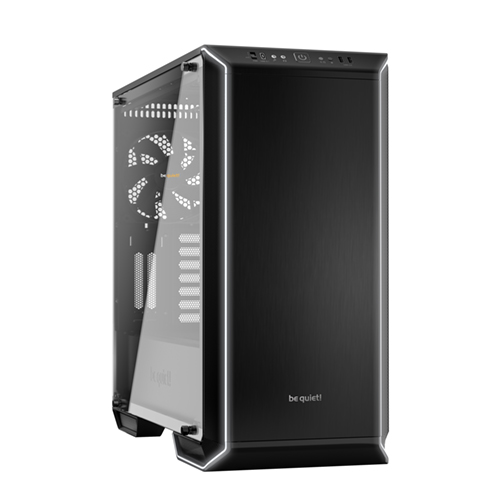 The be quiet! Dark Base 700 midi-tower case offers unrivaled flexibility with impeccable cooling and silence features.

Adapts to your specific needs

The motherboard tray can be installed alongside the left panel in an inverted layout with an amended airflow. It is also removable for use as a bench table.

Generous space for your setups

Very flexible installation options thanks to three repositionable single HDD slots. You have seven possibilities for installing the HDDs – two of these hidden behind the PSU shroud. The practical slot covers serve to hide any unused HDD slots and keep the inner workings neat and tidy. This enables you to create systems that are just as individual as you are yourself.

EYE-CATCHING FROM INSIDE AND OUTSIDE

The case is equipped with an elegant, fully windowed side panel that is made of tinted and tempered glass. The eye-catching exterior RGB LED illumination on the front panel comes in six switchable colors and three modes. LED synchronization with your motherboard or RGB controller is also an option.

The two virtually inaudible Silent Wings 3 140mm PWM fans are equipped with a smooth-running 6-pole motor, durable fluid-dynamic bearing and an airflow-optimized fan blade. The frame has funnel-shaped air inlets that generate high air pressure. When set to Performance Mode the fans are able to achieve an impressive 1,600rpm.

The six PWM fan connectors are divided over two rails, and each is switchable between Silence and Performance Mode. This makes it possible to create two cooling zones that can be controlled by just the front panel switch. If you want all fans to run at the same speed, you can switch both channels to the same mode.

Optimized for overclocked and water-cooled PCs

The Dark Base 700 creates an effective airflow with noise dampened vents that may be boosted by up to seven additional fans. There are also three areas provided for water coolers up to 360mm. A clever feature is the detachable top bracket on which you can install radiators and fans before mounting them as a complete unit into the case.

The PSU shroud offers you a variety of solutions – not just for hiding the PSU and to keep the system neat and tidy. The cover plates are separately detachable, making it possible to install fans at the bottom of the case or the top of the PSU shroud and leave enough space for a radiator in the front.

State-of-the-art technology for your system

The front I/O port provides you with some convenient features for your high-end PC. A connector of USB 3.1 Type C Gen 2 is supported. The dual rail PWM fan controller is controlled by the slider control on the front panel, with four possible settings to determine the speed of your fans. It can be set to PWM hub or operate in a manual 3-step mode. There is also a switch on the front panel to control the exterior LEDs.